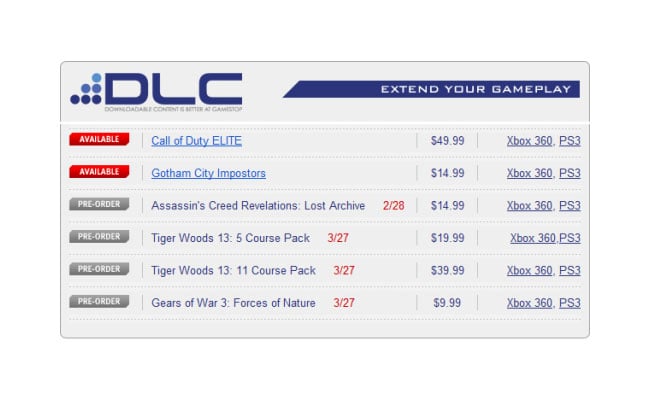 Other details leaked in the email, explained that when it arrives, the “Lost Archive” Assassins Creed DLC will be priced at $14.99 or 1800 Microsoft points and will be available for both the PS3 and Xbox 360.