Ubisoft has been busy today and as well as confirming the launch date for its new Far Cry 3 game has also announced that the new Assassin’s Creed 3 game will be arriving on October 30th 2012, for Xbox 360, PlayStation 3 and PC, and possibly the new Nintendo Wii U when it arrives.

In November last year Ubisoft confirmed that a new Assassin’s Creed 3 game would be arriving in 2012, but confirming its release, has now brought smiles to the faces of Creed fans worldwide. 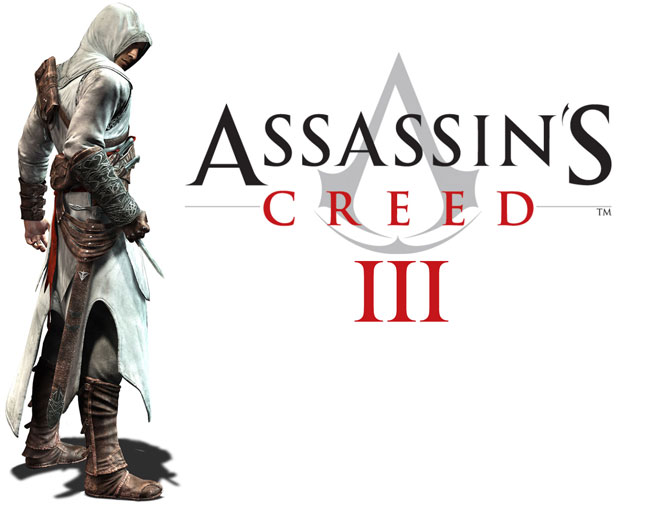 The big question now for the Assassins Creed 3 game is where will it be set? Rumours are suggesting that it may be set in the American Revolution. But previous rumours have also hinted at Ancient Egypt, the French Revolution, the Russian Revolution, The First World War, and Victorian London. So feel free to take your pick at this stage in the proceedings.