Its been rumoured for some time that a new Assassins Creed game might be arriving in 2012 but yesterday Ubisoft has confirmed the rumours are true and a new game will be launching in 2012, which is thought will tie up all the lose ends and story lines from the previous games.

The announcement was made during Ubisoft’s earnings call yesterday by Ubisoft’s CEO Yves Guillemot who put an end to the rumours and speculation. 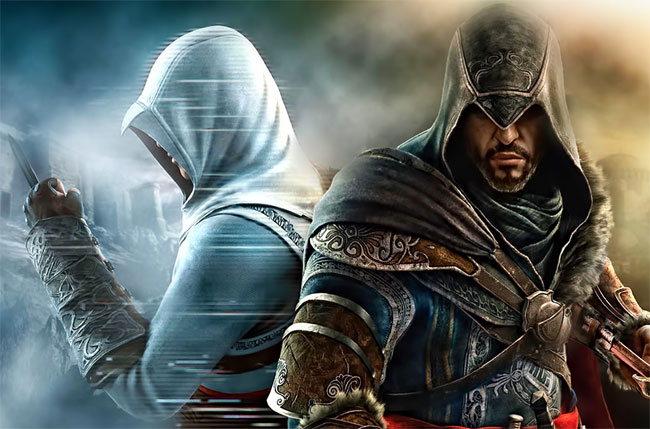 Ubisoft’s CEO Yves Guillemot announced : “There will be another great, full-fledged Assassin’s Creed title next year” – “It will be a major release and we’ll be communicating more about it in the coming months”.

Its thought that the new game will wrap the story line up and close Desmond’s story, or “cycle” out nicely. As the previous games have been working towards a plot line containin some sort of disaster occurring in 2012. As more information on the new 2012 Assassins Creed game becomes available we will keep you updated.