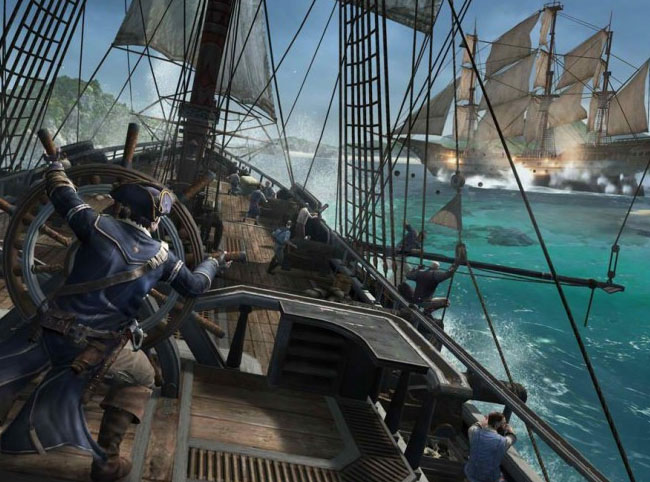 The latest trailer for the upcoming was released in anticipation of the game’s live presentation at the upcoming Gamescom convention which takes place in Cologne, Germany. The trailer show a glimpse of what you can expect from the game and expands on what we first saw back from E3 earlier in the year.

Ubisoft explain a little about their new AnvilNext game engine which will power the game behind the scenes: “This proprietary technology renders seamless worlds of nearly infinite possibility, transporting you deep inside America before it was ‘America.’ From vivid, natural landscapes, to accurate portrayals of life during The American Revolution, you’ll experience the tumultuous reality of the birth of a new nation. “