The first of the three episodes has been released for the new Assassin’s Creed: Lineage short movies. Which has been created  and d eveloped by Hybride Technologies, the visual effects studio behind 300 and Sin City which Ubisoft bought last year for just these sorts of projects.

These short movies will definitely help wet the appetites of fans eagerly awaiting the release of the video game video Assassin’s Creed II  on November 17, 2009. Check out Assassin Creed Linage Short Movie Part 1 after the jump. 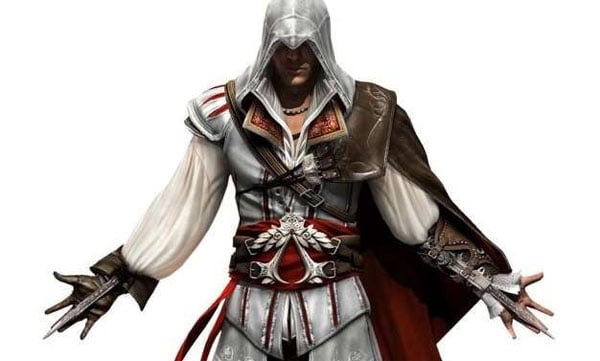 These short movies  introduce some  characters that you will meet in the video game. Like Lorenzo de Medici, the Italian statesman and de facto ruler of the Florentine Republic during the Italian Renaissance period.