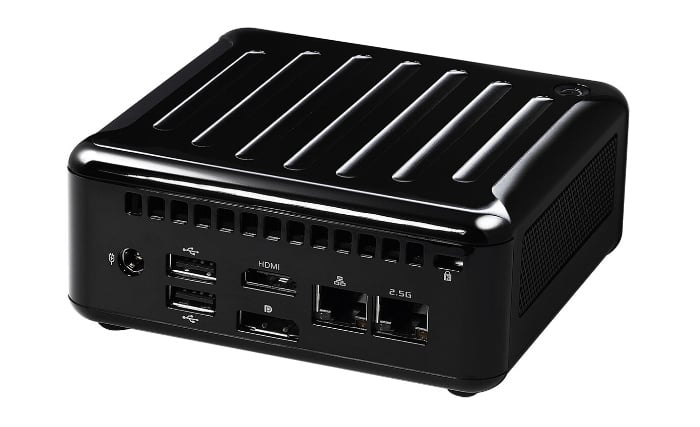 Connectivity is provided by a 2.5 Gigabit LAN, one 1 Gigabit LAN with Dash function, plus M.2 Key E for Wi-Fi 6E support of 6 GHz band, and Bluetooth 5.2 support enabling the mini PC to be used for a wide range of different applications not only business but also gaming, content creation and desktop workstations.

“With AMD Ryzen 5000U Series Processors- Zen 3 Core Architecture, the 4X4 BOX-5000 Series Mini PCs deliver energized performance and reduced latency with up to 17% single-thread and multi-thread performance compared to Zen 2 along with improved graphics capabilities with AMD Radeon Graphics.

For the full range of 4X4 BOX-5000 Series mini PC systems available jump over to the official ASRock website by following the link below.