If you’re a fan of Apple, you may are you know that Sony has optioned the biography of Steve Jobs to become a feature film. Which may not know is that there is another film coming based on life of Steve Jobs it will be an independent production. 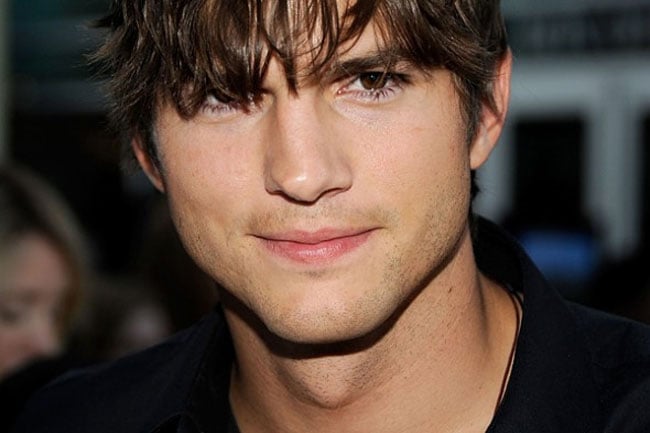 Variety recently announced that Ashton Kutcher would play the lead role of Steve Jobs. I’ll bet many people know Kutcher most for plain Kelso in That 70’s Show or for his most recent work replacing Charlie Sheen on Two and a Half Men. Apparently, the movie will focus on Steve jobs up to the point of co-founding Apple.

The movie starts filming in May while Kutcher is on hiatus from Two and a Half Men. There’s no indication now of when the movie will hit theaters or if it will have a wide release. What you think of an actor mostly known for comedy playing Jobs?