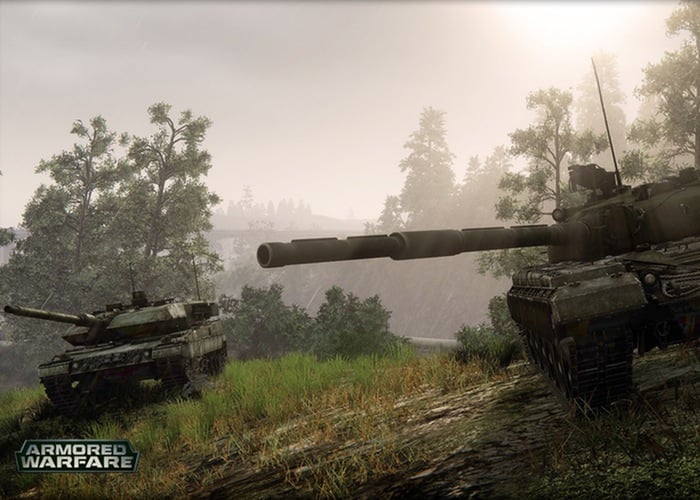 When it officially launches Armored Warfare will be a free-to-play massively multiplayer online tactical military video game that puts players in control of modern tanks, armoured vehicles and more.

If you are interested in giving the game a play before it is officially launches, Obsidian Entertainment are now in the process of taking beta applications to allow gamers to have access to the closed beta testing when it kicks off. The latest Armored Warfare teaser trailer provides a further glimpse at what you can expect from the new title when it launches later this year.

“You won’t just be piloting these awesome vehicles, however, but also be responsible for their maintenance and evolution. Upgrade your tanks with all-new weapons, components and more, and make sure you have the right ammo for each battle.

Armored Warfare lets you explore mechanized warfare in a way never brought to your PC before. You’ll get regular content updates, including new vehicles and game modes, all for the best price possible! 100% free!”

For more information and to signed up for the closed beta development stage allowing you to put the new game through its paces before it’s officially launched worldwide jump over to the official Armored Warfare website.