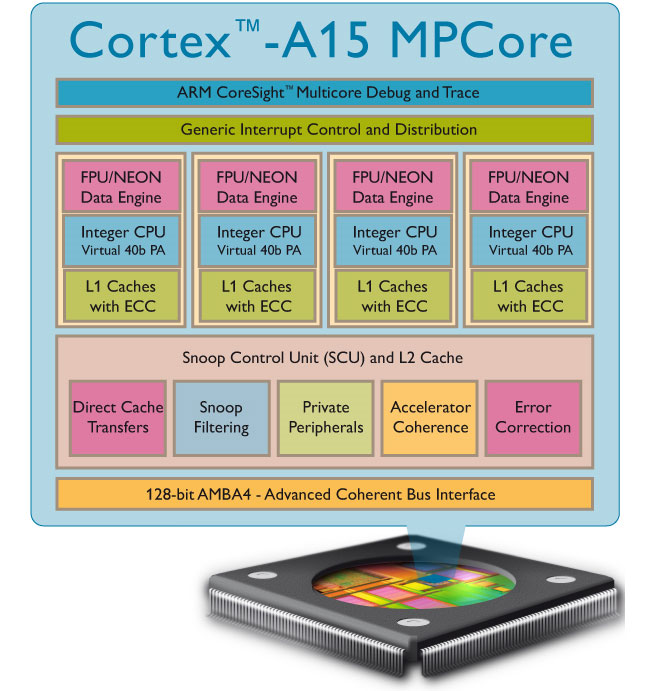 ARM has announced that they have already signed deals with Samsung and Sony, so we can expect to see these new faster processors in upcoming Android devices, maybe the next generation Samsung Galaxy S.