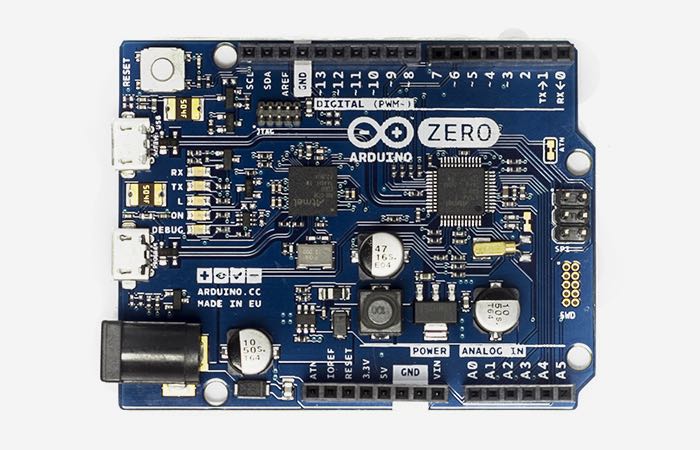 Makers and developers that have been patiently waiting for the arrival of the new Arduino Zero development board to arrive in the US. Will be pleased to know that it will be available next week on June 17th throughout the US priced at $49.90. 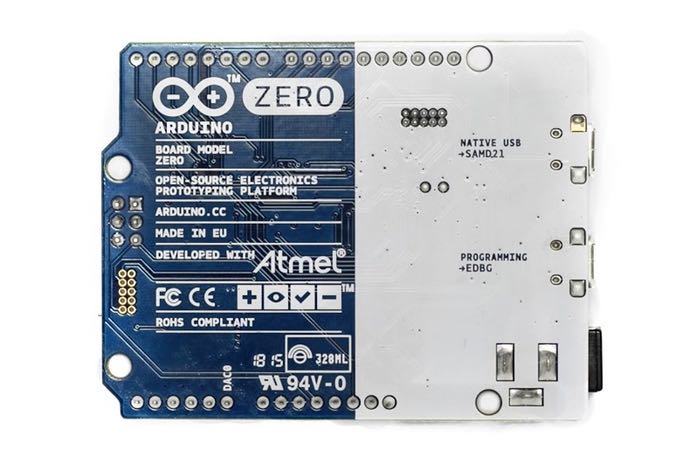 The maximum voltage that the I/O pins can tolerate is 3.3V. Applying voltages higher than 3.3V to any I/O pin could damage the board.”

For more information on the new Arduino Zero development board jump over to the Arduino website for details via the link below.