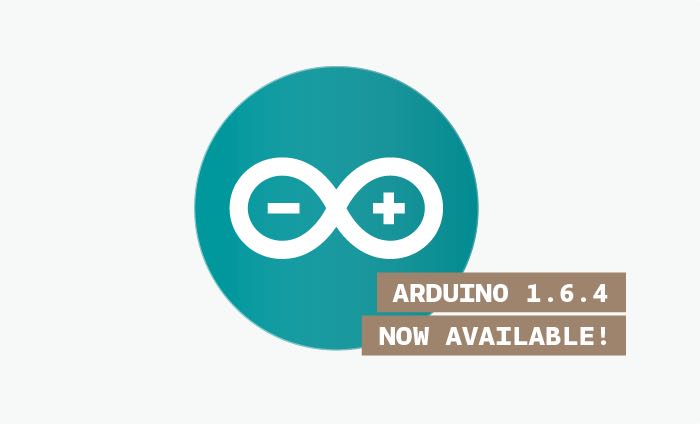 Following on from the announcement by Arduino that the new Arduino Create web based IDE is progressing as planned and is now available as hourly builds.

Arduino has also this week announced the release of the Arduino IDE 1.6.4 which is now available to download and brings with it a number of new features and tweaks for those that use the Arduino platform to enjoy.

One useful addition in the latest release is the ability to add additional, non official, boards to the Boards Manager by just adding a url in the preferences. Other new features and bug fixes in the latest Arduino IDE 1.6.4 release include :

– Added support to the new Arduino Gemma
– Tools submenu shows selected subentry. Thanks Paul Stoffregen
– We added a command line interface to Boards and Libraries Managers: see –install-boards and –install-library actions in the documentation
– We restored line highlighting when the sketch contains an error. This was actually a regression, something that stopped working since 1.5.7
– Fixed an error that left the Tools > Port menu greyed out

For more information on the new IDE and the ability to download it, jump over to the official Arduino website for details and links.