It looks like Archos will be launching a new version of their Arnova 8 tablet, which will be called the Arnova 8 G2, and it join the new Archos G2 tablets that were announced recently.

The Archos Arnova 8 G2 will come with Android 2.3 Gingerbread, plus an 8 inch touchscreen display with a resolution of 800 x 600 pixels, there is also a 1GHz processor and 4GB of built in storage. 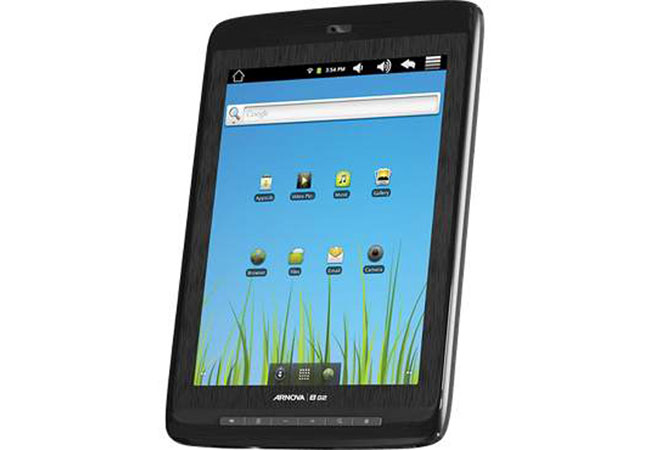 Other specifications include a microSD card slot, WiFi and support for Adobe Flash, and according to one online retailer the Arnova 8 G2 will retail for $199.99.