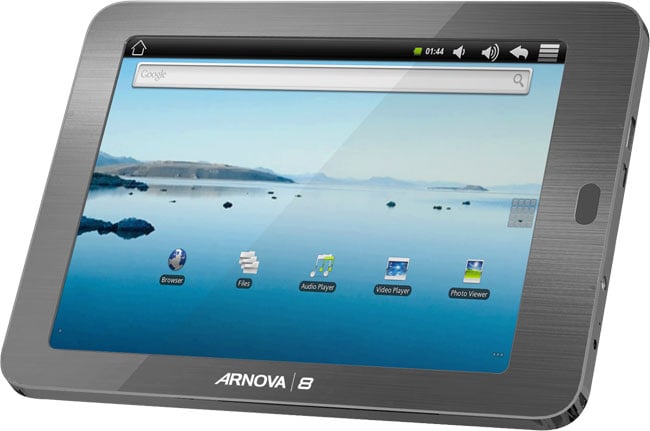 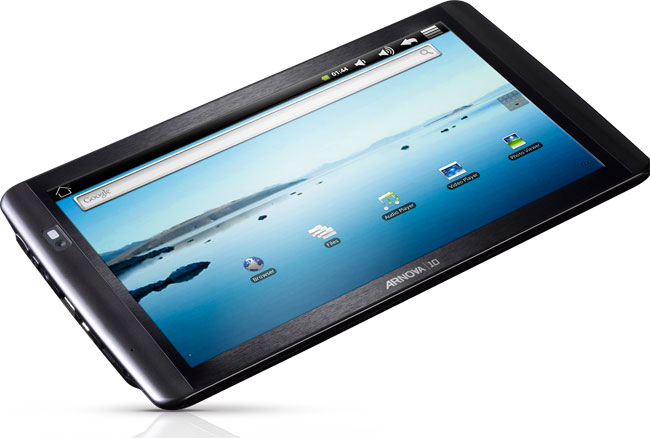 Both of these new Archos Arnova tablets are now available in Europe and they should be available in the US shortly.