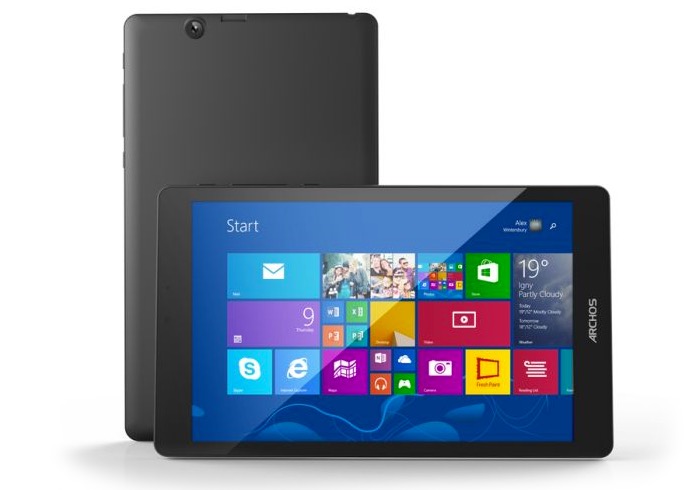 Archos have this week put into action their plans which were unveiled back in August of this year to launch a new low-cost tablet in the form of the Archos 80 Cesium, to compete with the likes of HP and Toshiba who both have lower priced tablets available.

The Archos 80 Cesium is equipped with an 8 inch IPS display that offers users a resolution of 1280 x 800 pixels and is powered by Intel Atom Z3735G Bay Trail quad-core processor supported by 1GB of RAM.

Internally the Archos 80 Cesium is equipped with 16GB of storage for media documents and applications, but it also fitted with a handy microSD card slot to allow you to expand the stage capacity even further up to a maximum of 128 GB.

The Archos tablet is also equipped with a 0.3 megapixel front facing camera for video calling, together with a 2 megapixel rear facing for video and photographs. As well as a good sized 4000mAh battery, micro HDMI port and connectivity via Wi-Fi and Bluetooth.

The Archos 80 Cesium will be supplied running Microsoft’s Windows 8.1 operating system and is expected to be priced under $150 when it launches very soon. 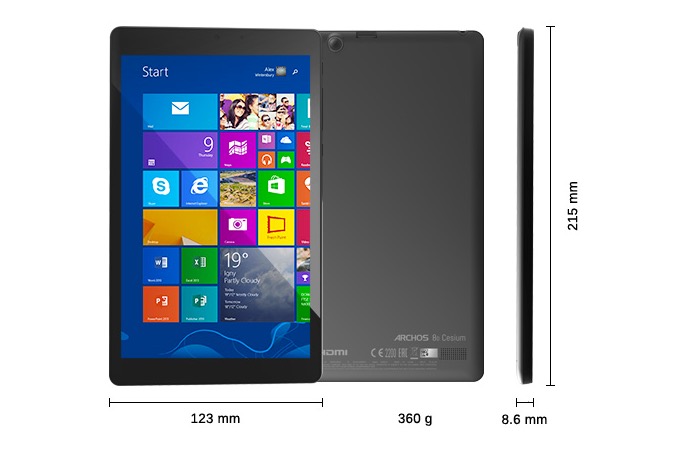