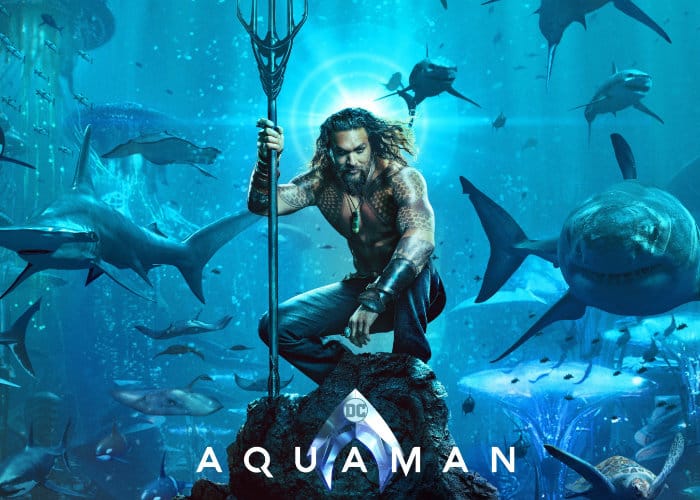 Those of you looking forward to the premiere of the highly anticipated Aquaman movie starring Jason Momoa in the title role. Are sure to enjoy this final trailer to whet your appetite ahead of the movies worldwide launch next month on December 21st, 2018 in 3D, 2D and IMAX. Amazon has also announced that Amazon Prime members will also have early access to tickets for the movie.

The film reveals the origin story of half-human, half-Atlantean Arthur Curry and takes him on the journey of his lifetime—one that will not only force him to face who he really is, but to discover if he is worthy of who he was born to be…a king.

The Aquaman movie has been directed by James Wan from a screenplay by David Leslie Johnson-McGoldrick and Will Beall, story by Geoff Johns and James Wan and Will Beall, based on characters from DC, Aquaman created by Paul Norris and Mort Weisinger. The film is produced by Peter Safran and Rob Cowan, with Deborah Snyder, Zack Snyder, Jon Berg, Geoff Johns and Walter Hamada serving as executive producers.