Yesterday Apple announced that this years World Wide Developer Conference would take place  from the 11th to the 15th of June in San Francisco, and Apple also made the tickets for the event available.]

There were a total of 5,000 tickets available for WWDC 2012, and it took just under two hours for them all to sell out, with many developers unable to get their hands on the tickets. 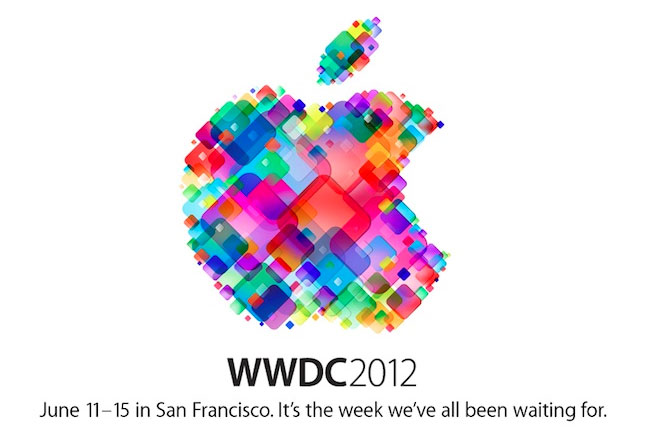 Apple released the tickets at 5.30 Am Pacific time, and according to the guys over at Wired, many of the West Coast developers were less than pleased about this as their were unable to get their hands on tickets for the conference.