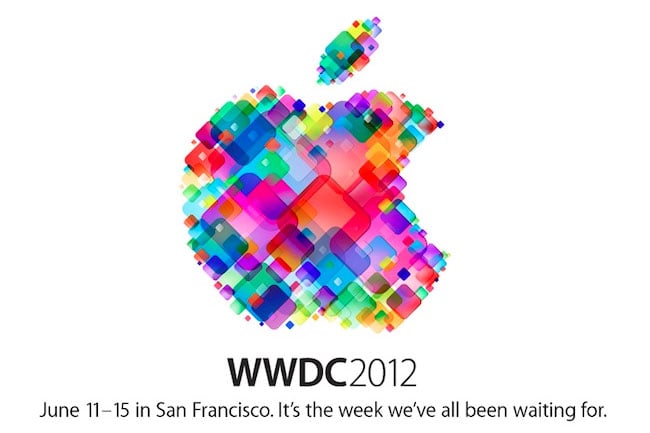 The event will include over 100 sessions on iOS and OS X essentials, app services, developer tools, graphics, media, games and more. Tickets for this years Apple Worldwide Developer Conference 2012 will be priced at $1599, but you can expect them to disappear very quickly as soon as they go on sale, with Apple limiting sales to one per individual or five per organisation. Apple explains a little more about the event:

“The WWDC experience goes beyond finding out what’s new and coding apps. It’s also about the connections, camaraderie, and conversation you’ll enjoy at events like the WWDC Bash, Apple Design Awards, and Stump the Experts. You get a chance to share ideas, show off your skills, and learn a thing or two along the way.”