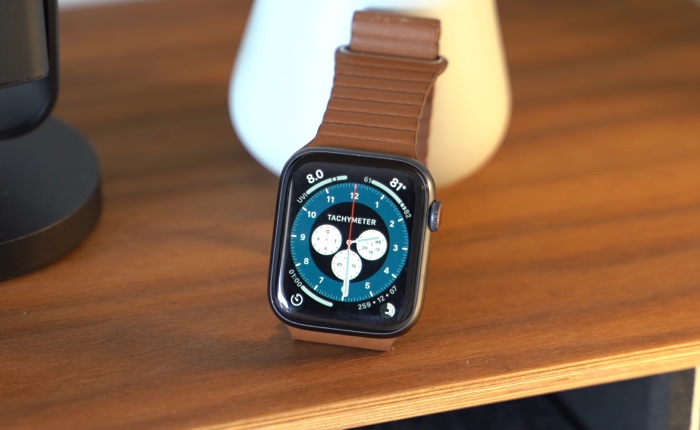 Apple released their first beta of watchOS 7 at their Worldwide Developer Conference last week, we have already had a look at some of the features in the new watchOS and now we have a new video.

The latest video is from MacRumors and it gives us a good look at the range of new features like sleep tracking and more that are coming to the Apple Watch in the next major update.

As we can see form the video there are a range of new options for watch faces, including some new complications and more.

The update also includes the new Sleep Mode which turns on Do Not Disturb whilst you are sleeping and also comes with some Sleep Tracking features.

We are expecting the new watchOS 7 software to land some time in September or October along with the new iOS 14 software.