We have been hearing rumors for a while that Apple are working on the new Apple iWatch, and now Apple’s CEO has talked about wearable devices at the All Things D, D11 conference.

Tim Cook did not give any details away about Apple’s future plans for wearable devices, he talked about Google Glass and also about what type of devices he could see working as a wearable device. 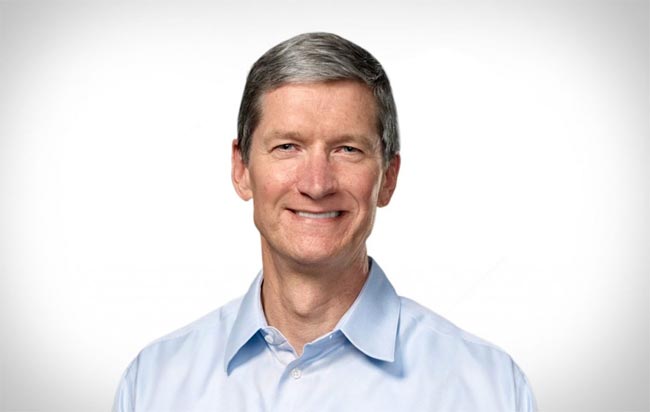 I think there are some positive points in the product,” Cook said. “I think it’s probably more likely to appeal to certain vertical markets. … I wear glasses because I have to. I don’t know a lot of people that wear them that don’t have to. They want them to be light and unobtrusive and reflect their fashion. … I think from a mainstream point of view [glasses as wearable computing devices] are difficult to see. I think the wrist is interesting. The wrist is natural.”

Apple have yet to confirm that they are working on the Apple iWatch, we have no idea on whether Apple will announce the iWatch this year or whether we may have to wait longer for the device.