The Apple [AAPL] tablet rumors have been going on for quite a while now, and we are still waiting on news from Apple on when, they will release an Apple tablet.

A new Apple patent has been revealed today shows a tablet like device that uses a pen as an input device for hand writing recognition, the tablet was filed with the patent office back in July 2009. 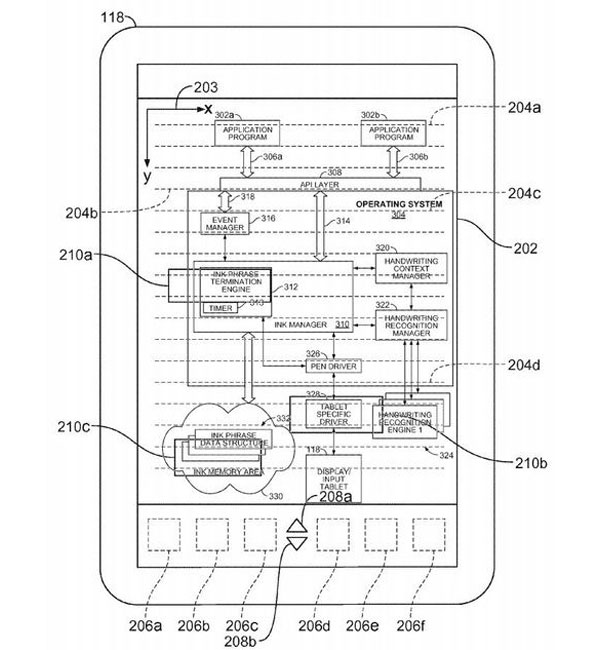 We have no idea if Apple’s still rumored tablet will feature this technology, but they must be thinking about integrating this into a tablet device if they ever get around to launching one.