The complaint was filed back in 2005, and the lawyers who filed it have just received permission to ask Steve Jobs limited questions relating to the enquiry, according to a Bloomberg report. 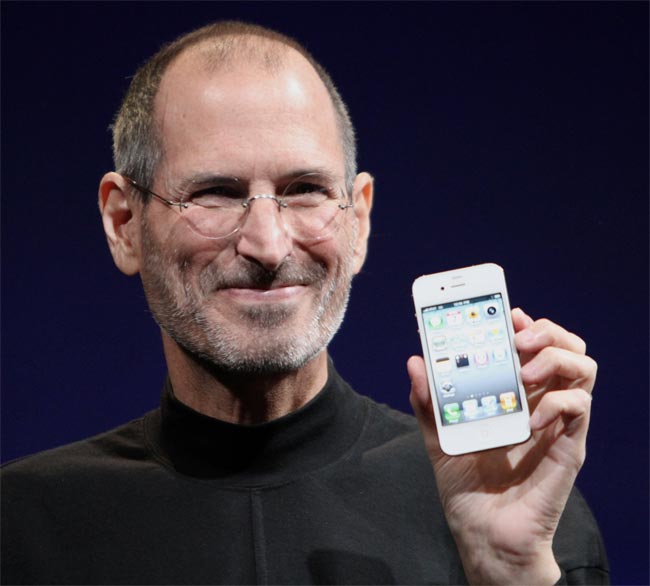 The judgment was given by US Magistrate Judge Howard R Lloyd in California who said that the lawyers can question Apple’s CEO, and the only questions they are allowed to ask him are relating to changes that Apple made to iTunes in October 2004, that stopped files from Real Networks working with Apple’s iPod.

“The court finds that Jobs has unique, non-repetitive, firsthand knowledge about the issues at the center of the dispute over RealNetworks software,” Lloyd wrote.

It will be interesting to see what the outcome of the antitrust enquiry is and where it will end up effecting Apple and iTunes.