Apple [AAPL] are already being investigated by the Department of Justice over their recent changes to their iPhone App developers agreement, and now it looks like the may be subject to a new antitrust inquiry.

The New York Times is reporting that the Department of Justice is looking into Apple’s tactics in the market for digital markets, in relation to iTunes. 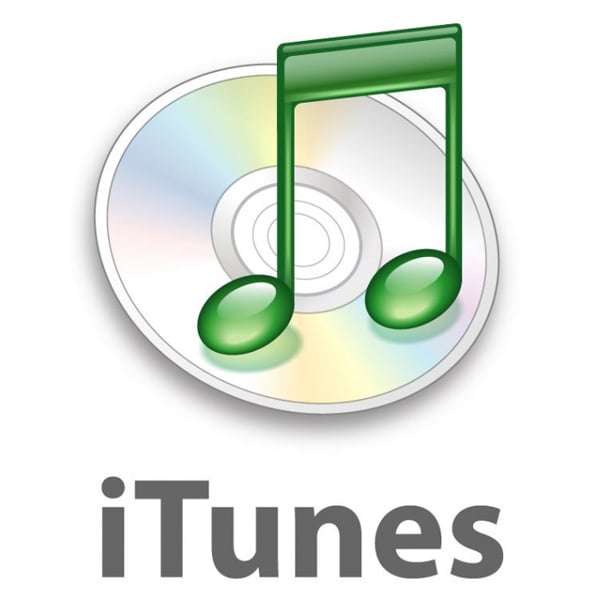 In March, Billboard magazine reported that Amazon.com was asking music labels to give it the exclusive right to sell certain soon-to-be-released songs for one day before the songs go on sale more widely. In exchange, Amazon promised to include those songs in a promotion on Amazon’s Web site called “MP3 Daily Deal.”

Representatives from Apple’s music service, iTunes, were asking the labels not to take part in Amazon’s promotion, and Apple punished those that did by later withdrawing marketing support for those songs on iTunes, the magazine reported.

It looks like it is just in the inquiry stage at the moment, and there are no details as yet on whether a full inquiry will be launched, this really isn’t good news for Apple as this is the third time on the last couple of months that they have come under scrutiny from the Department of Justice.