Apple and Samsung are currently engaged in more than 20 different court cases in nine countries around the world, the cases relate to patents which each company is accusing the other one of infringing related to smartphones and tablets.

Samsung has been Apple’s biggest supplier for some time now, and has supplied Apple many of the parts for its iPhone’s iPad’s and iPod Touch, and now according to Bloomberg, Apple’s former CEO, Steve Jobs attempted to enter into negotiations with Samsung, before the matters were brought to court. 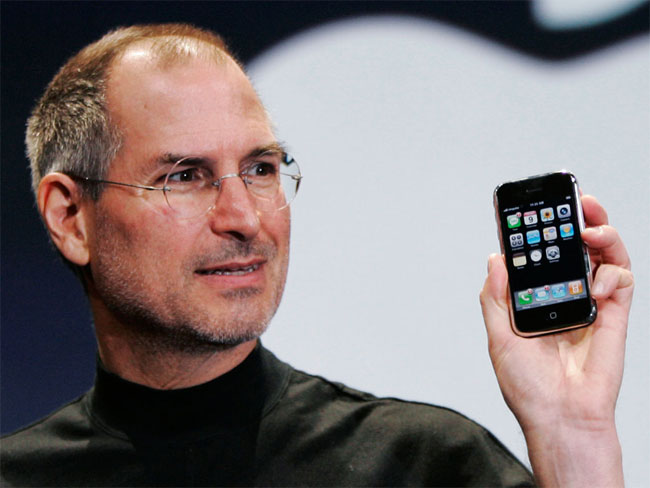 According to the report, Steve Jobs approached Samsung in 2010, to start discussions between the two companies relating to the alleged patent infringements, the discussions were then handed over to other executives with in Apple.

Samsung is an important supplier with whom we have a deep relationship,” Lutton testified in response to questioning by Samsung lawyer David Catterns. “We wanted to give them a chance to do the right thing.

Steve Jobs wasn’t actually involved in the final negotiations between the two companies, which obviously broke down, and has led to the numerous court cases which are happening at the moment.