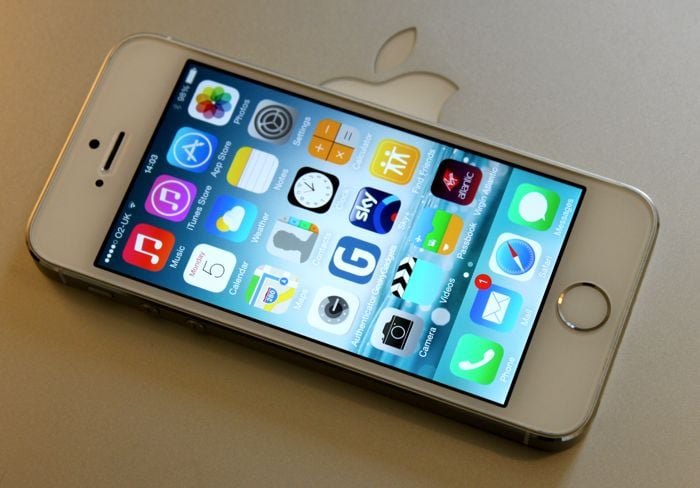 Earlier today at the Worldwide Developer Conference (WWDC) 2014, Apple made some big announcements. The Cupertino-based company announced the latest version of their mobile operating system, iOS 8.

In addition, the company also released some sales figures for the iOS devices, which looks quite impressive. Apple announced the company has sold over 800 million iOS devices, and added 130 million new customers in the past one year which is an impressive number.

Additionally, Apple also mentioned that out many users who adopted iOS devices switched from Android, since they didn’t find it suitable for their needs.

Out of those 800 million, more than half a billion devices were iPhones, making it the most popular iOS device for the Cupertino giant. The second on the list is the iPad with over 200 million units sold so far, followed by iPod Touch, which managed to reach 100 million units.

These are some really impressive figures, which may rise by the end of this year. Apple is rumored to be working on two new iPhones, as well as an iWatch, which is expected to see the light of the day later this year. During the Code Conference, Apple’s Eddy Cue mentioned that the product pipeline is the best he’s seen in 25 years, so I’m sure we’re in for some surprises from Apple.

Apple is rumored to launch the two new iPhone 6 models with a larger display later this fall. We’ll update you as soon as we get more information.