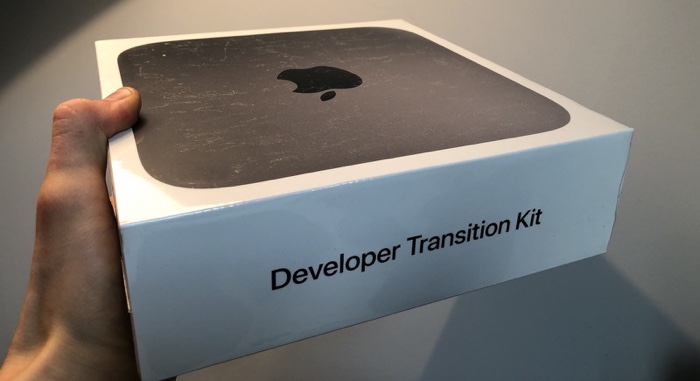 Apple has released some new hardware for developers, the Rosetta 2 Developer Transition Kit which is basically a Mac Mini with an Apple A12Z processor inside.

Developers who receive the device are not allowed to benchmark it, but it looks like some have as the device has now been spotted on Geekbench.

The A12Z proc3essor is the one used in the latest iPad Pro tablets and the benchmarks reveal single core score of around 844 and multi-core scores of 2,943. The A12z processor in this developer kit is apparently under clocked to 2.4 GHz, the one in the iPad Pro is 2.5GHz.

As well as the A12Z Bionic processor, the new Rosetta 2 also come with 16GB of RAM and it features 512GB of solid state storage, there is also two USB-C ports, two USB-A ports, a HDMI 2.0 port. It comes with 802.11 ac WiFi, Gigabit Ethernet and Bluetooth 5.0.

We are expecting to see the first ARM based Mac before the end of 2020, a new iMac which is rumored to come with a new design. Apple will transition to its own processors over the next two years.