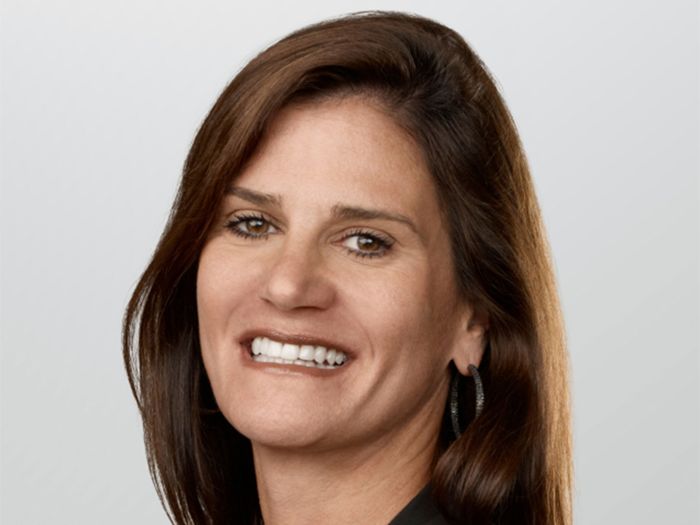 For the past 18 years, Apple have had the same person in charge of the companies image, Katie Cotton has been the head of PR at Apple, and she has now decided to leave Apple.

Katie Cotton has been one of the most powerful executives at Apple, and has been in charge of all of the major releases from the iPad to the iPhone, and she worked with Steve Jobs when he was CEO and Tim Cook who is the current CEO.

Cotton leaving Apple is apparently amicable, and she recently told re/code that This is hard for me,” she said. “Apple is a part of my heart and soul.”.

Apple spokesperson Steve Downling said that Katie has given her all to this company for over 18 years,” Apple spokesman Steve Dowling said in a statement. “She has wanted to spend time with her children for some time now. We are really going to miss her.”

As yet there are no details who will replace Kati Cotton as the head of public relations at Apple.