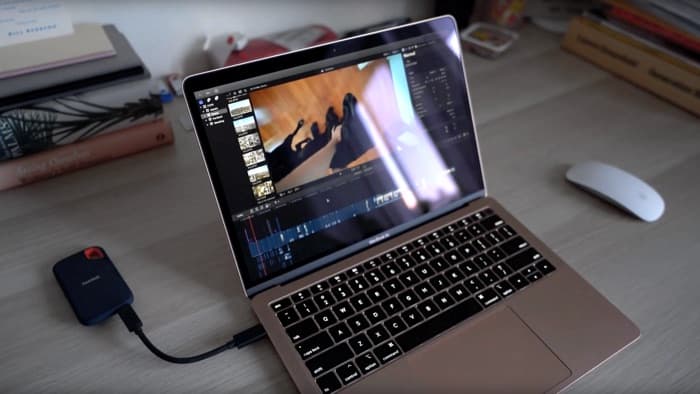 Apple announced their new MacBook Air along with their new iPads, the device has had a number of upgrades over the previous model.

The new MacBook Air comes with an improved 13 inch display that features less bezel and it also is more powerful than the previous model.

We get to have a look at the new Air in action in a video from Kraig Adams where he tests out 4K video editing on the device using Final Cut Pro.

Considering this is Apple’s entry level MacBook Air it appears to have done a pretty good job at editing the 4K video.