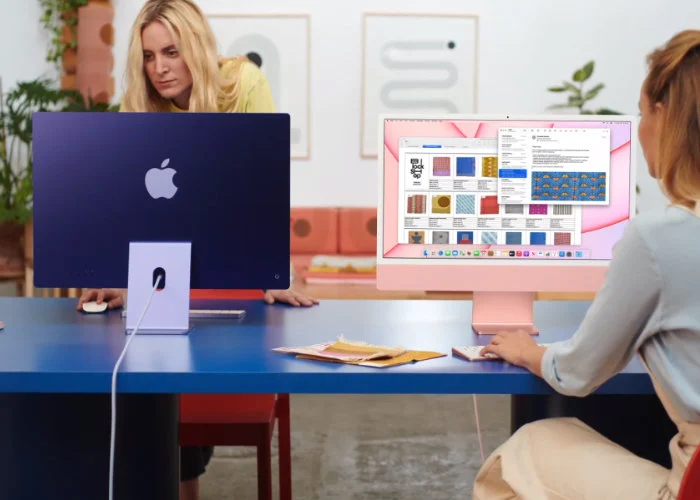 Apple recently launched their new M1 powered iMac and now we have some details on how powerful the device is.

The M1 Apple iMac was recently benchmarked on Geekbench and this new Mac is up to 56 percent faster than the previous model, which is the 21.5 inch iMac.

If you compare this new Mac to the current 27 inch model thin it ist is 38 percent faster than the 1,247 score on single core, but slower on the multi0-core, the Intel 27 inch model scores 9002 on multi-core.

This is as expected as the 27 inch iMac is double the price of this new M1 24 inch iMac, Apple are expected to release another larger model to replace the 27 inch version with a new M2 Apple silicon processor.

So far all of Apple’s new Silicon Macs and the new M1 powered iPad Pro have outperformed the devices they are replacing on the benchmarks.

We are expecting a number of other new Macs from Apple this year with their new M2 processor, they may either come in June at WWDC or in September along with the new iPhones.