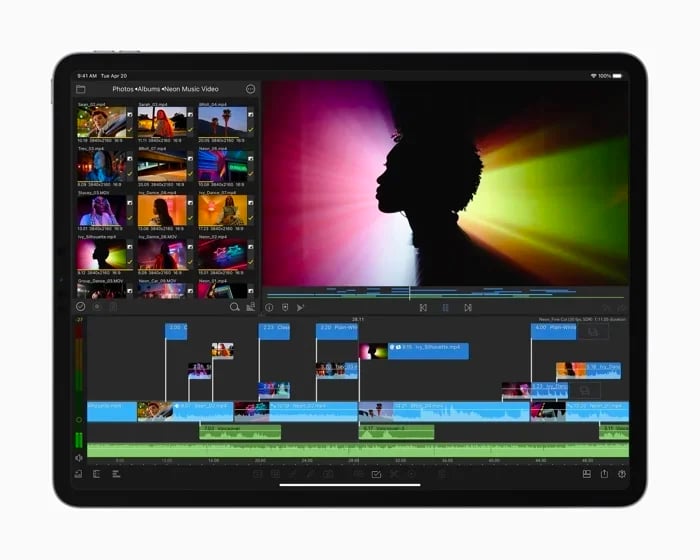 Apple recently launched their new M1 powered iPad Pro and the first benchmarks for the device have appeared online.

The new iPad Pro managed to score 7,284 on the Geekbench 5 multi core benchmark, this is up some 50 percent on the previous generation iPad Pro.

Apple are expected to use their new Apple Silicon processor in future iPads and we are also expecting to see these processors in iPhones over the next few year, it will be interesting to see what performance these devices come with. The new M1 iPad Pro will go on sale on the 21st of May.