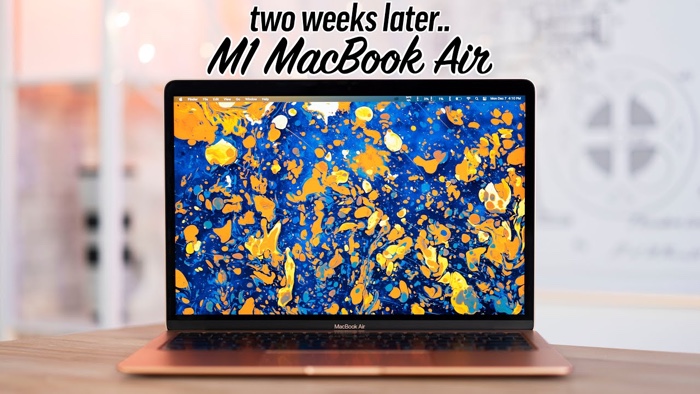 Apple recently launched its first Apple Silicon Macs, one of them was the new Apple M1 MacBook Air and now we get to have a good look at the device and its features.

The video below from Max Tech features the new 2020 M1 MacBook Air, the device starts at $999 and the model feature comes with 8GB of RAM.

As we can see from the video the new MacBook Air has had a significant upgrade over the previous model, this is mainly due to the new Apple M1 Silicon processor.

All of the benchmarks we have seen of the new M1 Silicon processor have shown significant performance improvements over the previous generation MacBook Air with Intel processors.

We are expecting a number of new Macs from Apple next year, this will include new iMacs, new Mac Pros and also some new MacBook Pro’s and they are expected to come with an even more powerful Apple Silicon processor.