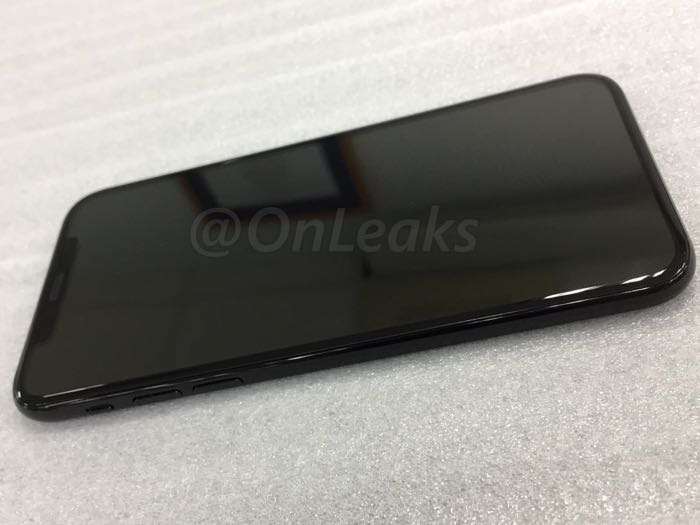 Apple are expected to launch their new iPhone 8 in September, we are expecting to see three new iPhones, all with a new design.

We heard rumors previously that the new iPhones would come with a stainless steel chassis and a glass front and back and now we have some photos of a dummy unit of the iPhone 8.

The photos were posted on Twitter by @OnLeaks and they apparently show the design of what Apple’s new iPhone 8 will look like. 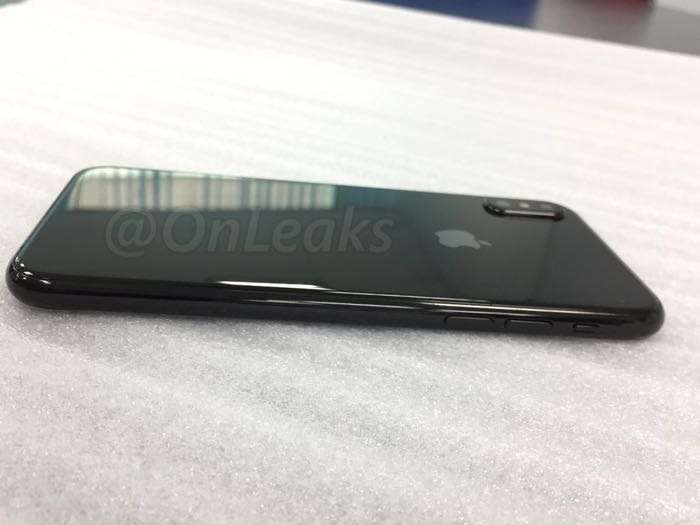 Apple’s new iPhone 8 is rumored to come with a 5.8 inch OLED display and the handset will apparently be powered by a new Apple A11 processor. It will also get updated cameras over the current models and as we can see from the photos there is a dual camera setup on the back.

The new iPhone 8 will come with iOS 11 and there is the possibility that the handset will come with some Augmented Reality (AR) features, we know that this is something Apple is working on.