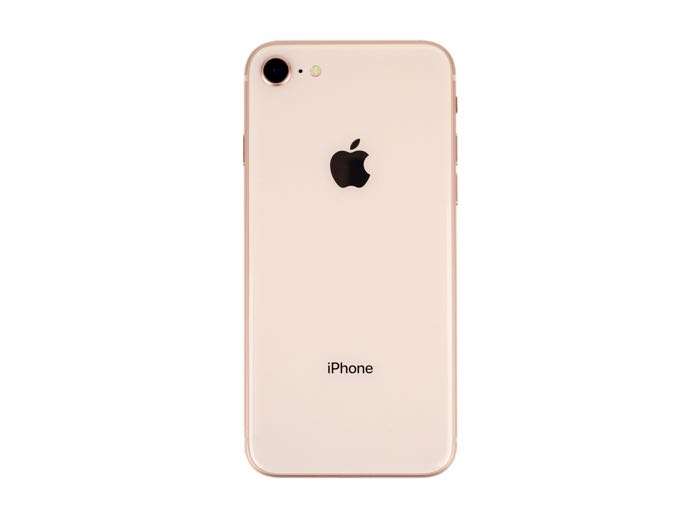 Apple’s iPhone 8 and 8 Plus have gone on sale today and the guys from iFixit have already managed to get their hands on one.

The team over at iFixit have been working hard to take the new iPhone 8 apart to find out what is inside Apple’s latest iPhone. They managed to pick up their new iPhone in Australia which was the first country to sell the device. 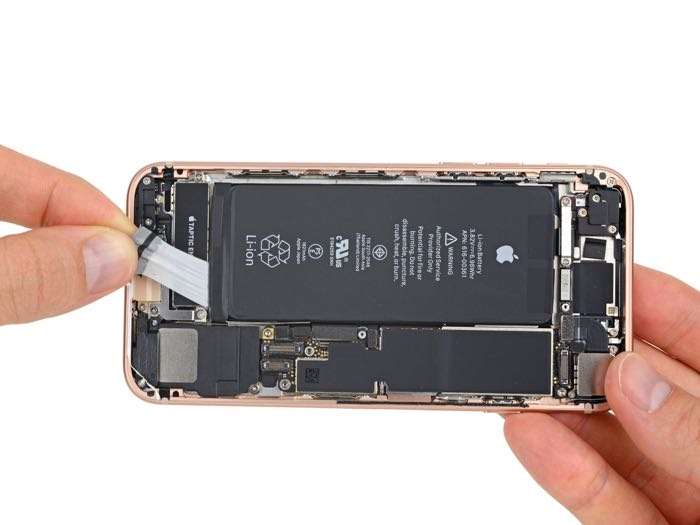 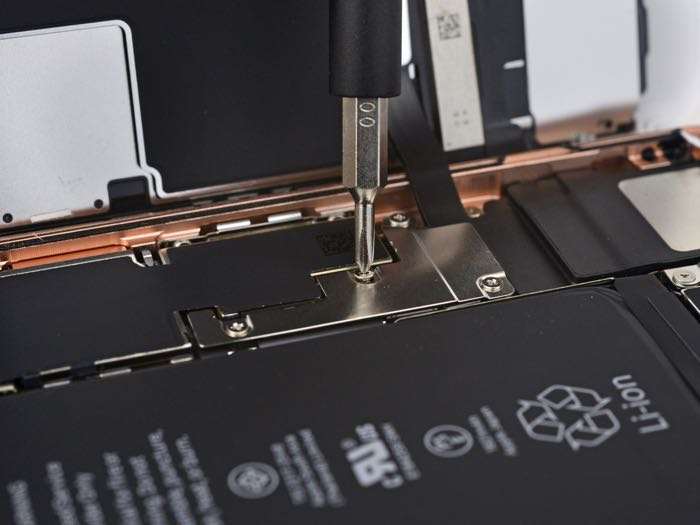 The handset also comes with a 4.7 inch display with a resolution of 1334 x 750 pixels and a 12 megapixel rear camera and 7 megapixel FaceTime camera. 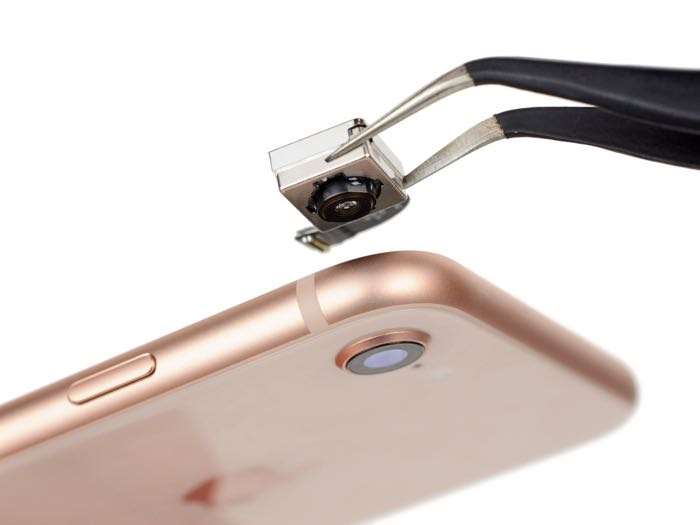 The guys from iFixit score devices on a scale of 1 to 10, 1 is very difficult to repair and 10 is easy to repair. The teardown is still taking place at the moment, so the new iPhone 8 does not have a score as yet, we will update this when the teardown is completed. 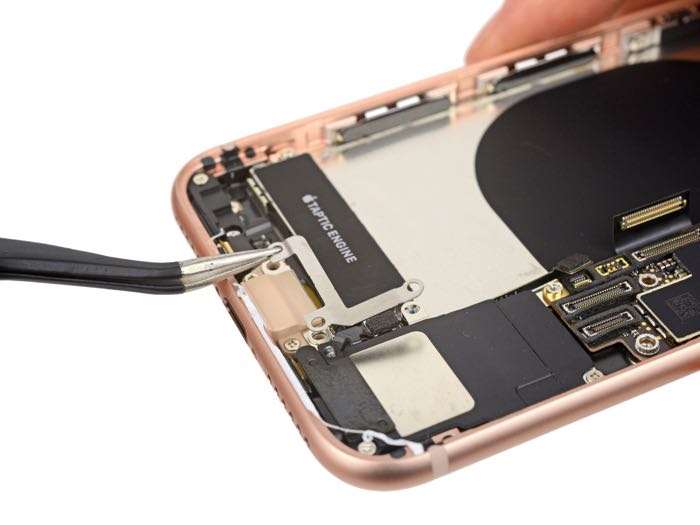 iFixit have now completed their teardown of the new iPhone 8 and the handset managed to score 6 out of 10, this means it is not as hard to repair as some previous iPhone, more details at the link below.