Apple’s new iPad 3 comes with a faster Internet connection than previous models, the new version supports 4G LTE ion the US, so you would expect things like FaceTime to work over LTE.

For some reason Apple has decided that FaceTime over 4G LTE won’t be supported on the new iPad and you will instead have to connect to WiFi. 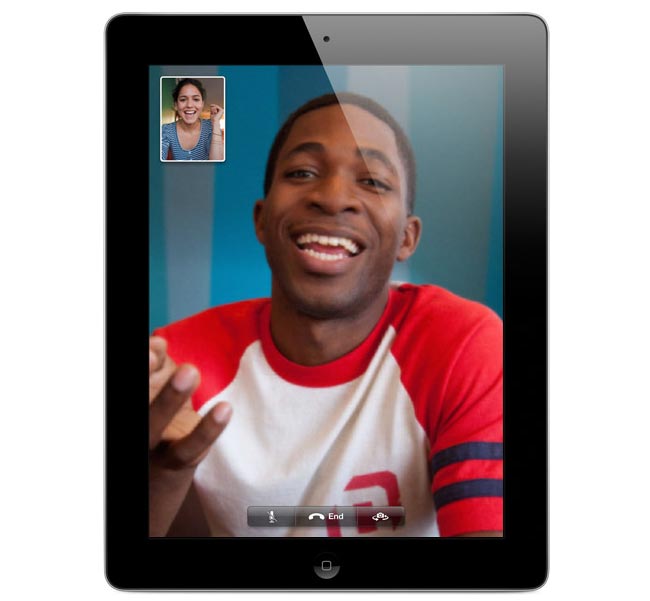 The guys over at the Verge have asked Apple about it, and they have responded with no comment, AT&T and Verizon have yet to supply any details on why it doesn’t work.