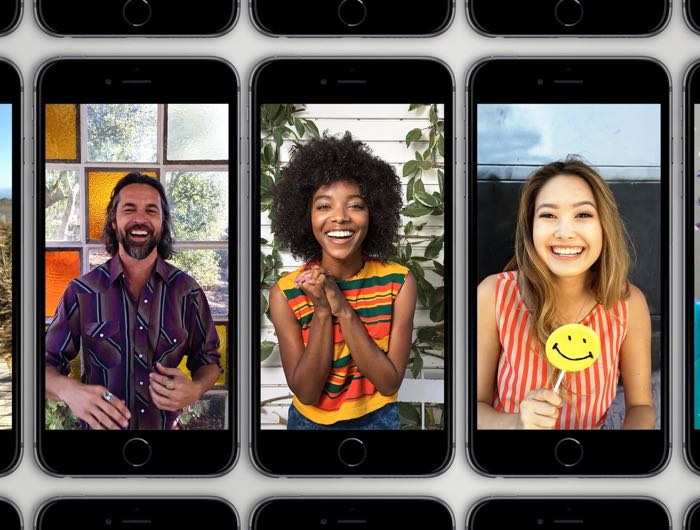 Apple is expected to launch its new iPhone 6S and 6S Plus in September and now Apple has released two new TV adverts for the current models.

The first video is called ‘Hardware & Software’ and Apple is promoting the benefits of it designing both the hardware and the software for its smartphones.

The next video is called Love and according to Apple, 99 percent of iPhone users are happy with their smartphone.