Yesterday we heard a rumor that Apple were planning a special event on September the 12th, we also heard that this event would be used to launch the new iPhone 5 and possibly the iPad Mini.

Now according to a recent report from All Things D, Apple will be holding a special event for that week, and it looks like the 12th of September will be the date the iPhone 5 is announced. 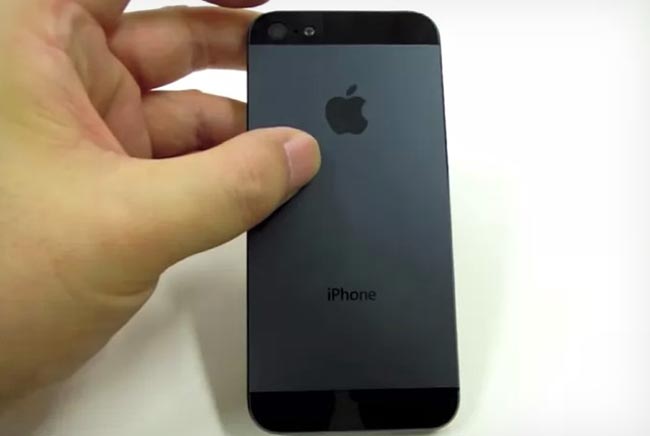 Apple hasn’t yet officially announced the fall event at which it is expected to debut the next iteration of the iPhone, but it’s definitely planning one.

iMore was first to report that the company has scheduled a special event for Wednesday, September 12, and now we’ve confirmed it as well. Sources tell AllThingsD that Apple is currently planning an event for that week. And while we haven’t yet confirmed its focus, history suggests it will indeed be the new iPhone.

We have already heard that the iPhone 5 is expected to feature a slimmer design and also a new larger 4 inch display, as soon as we get some more information on Apple’s next generation iPhone we will let you guys know.