Apple’s [AAPL] has gone one sale in the UK, at 8am this morning Apple opened its stores around the UK, many stores we contacted have reported large queues outside, so will Apple have enough iPads in stock to meet the demand?

If you are trying to get yourself an iPad from one of the the UK iPad stores and they are sold out, there are a number of other stores around the UK that will be selling the iPad today. 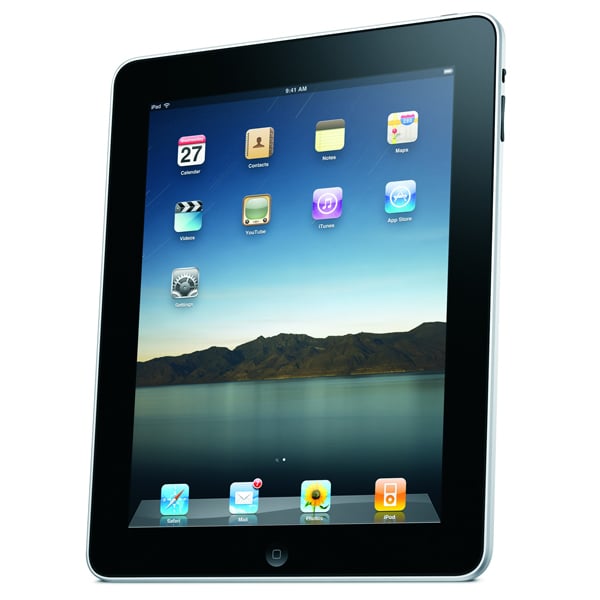 Both PC world and Currys are selling the iPad, although this seems to be restricted to stores in larger cities than in regional stores, you can check both of their websites for stock availability in your area.

If you have managed to get your hands on an iPad at one of the stores this morning lets us know. Also if you are buying the 3G iPad in the UK make sure you check out our handy guide for the best deals on iPad UK data plans.