Apple announced the new iPad 3 yesterday, the device comes with a new Retina display which features a massive 2048 x 1536 resolution and 264 pixels per inch.

Apple has now released a new TV commercial for the iPad 3, and we get a quick look at how the new Retina display will look on the iPad 3, from the the video it certainly looks impressive. 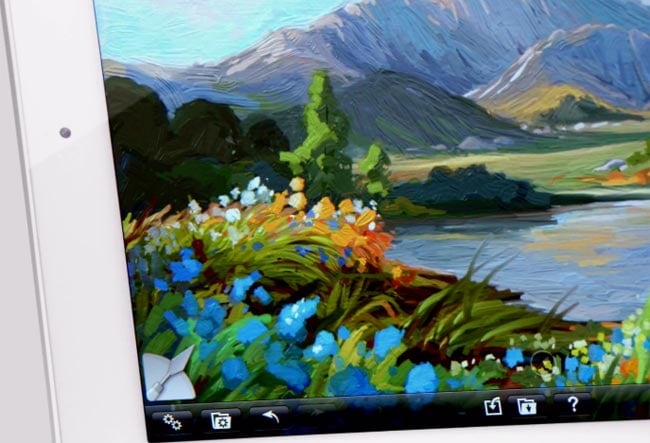 Other upgraded features on the new iPad 3 include and A5x processor with quad core graphics, and 5 megapixel iSight backside illuminated camera which is capable of recording full high definition video in 1080p.

We will have more details on the new iPad 3, and some hands on photos and videos when ours arrives next week.