Yesterday Apple released some figures on the iPhone 4S and iOS 5, first we heard that Apple has sold over 4 million iPhone 4S devices over the first weekend, we also heard that iOS 5 had been installed on over 25 million devices, which include the iPhone, iPad and iPod Touch.

Now according to the guys over at Localytics, who measure data on iOS devices, Apple’s latest version of it mobile OS, iOS 5 is now installedon one in three eligible devices, which include the iPad and the iPad 2, the iPhone 3GS, iPhone 4 and iPhone 4S, as well as the 3rd and fourth generation iPod Touch. 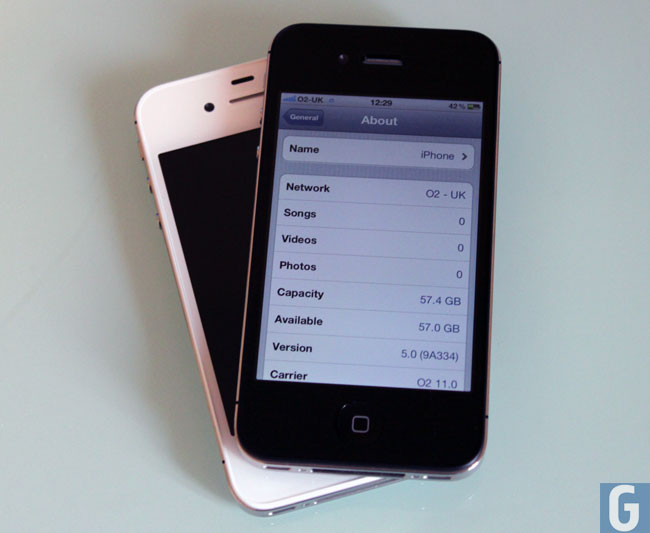 These seem like impressive numbers, considering that iOS 5 has only been available since last Wednesday.