As well as announcing that they had sold over 4 million iPhone 4S smartphones since it went on sale last Friday, Apple also released some details on the latest version of iOS, iOS 5, which was made available last week.

Apple has announced that iOS 5 has been downloaded more than 25 million times since it was released last Wednesday, and it looks like their new iCloud service is popular amongst Apple fans as iCloud now has more than 20 million users. 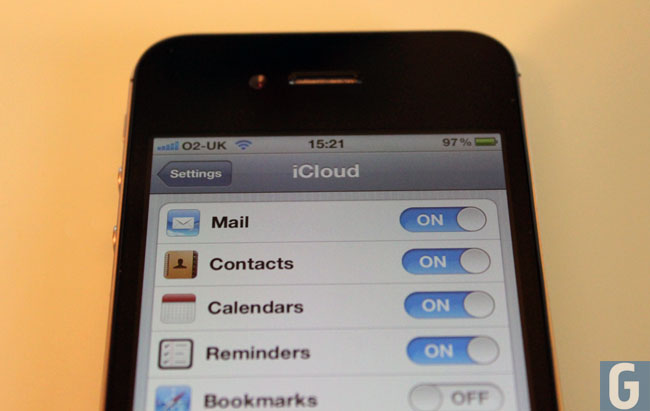 In addition, more than 25 million customers are already using iOS 5, the world’s most advanced mobile operating system, in the first five days of its release, and more than 20 million customers have signed up for iCloud®, a breakthrough set of free cloud services that automatically and wirelessly store your content in iCloud and push it to all your devices. iPhone 4S is available today in the US, Australia, Canada, France, Germany, Japan and the UK, and will be available in 22 more countries on October 28 and more than 70 countries by the end of the year.

It will be interesting to see how popular iCloud becomes over the next few months, and whether Apple are able to make a success of their new iTunes Match service which will launch as part of iCloud next month.