Apple’s fifth generation iPhone, the iPhone 4S went on sale last Friday, and after we had heard that Apple has sold one million iPhone 4s devices via pre-order, we were expecting the first weekend sales of the iPhone 4S to be high, but not this high.

Apple has just announced the sales figures for the iPhone 4S for the first three days since it went on sale last Friday, and they sold a over 4 million iPhone 4s’s since last weeks launch. 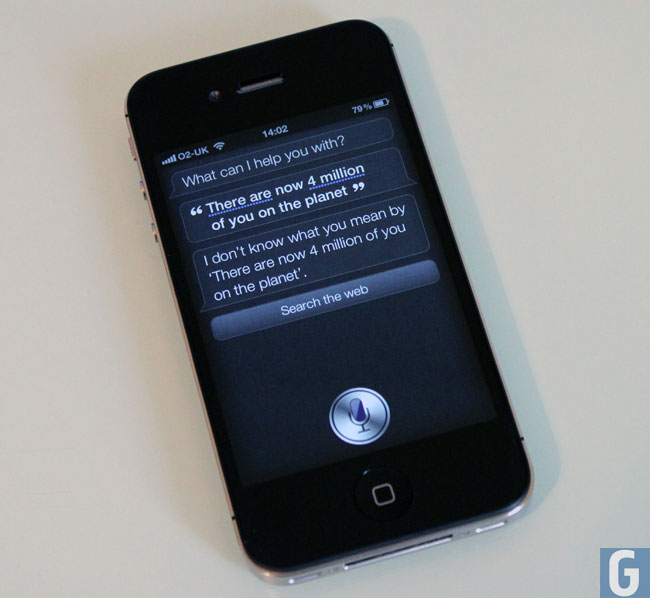 “iPhone 4S is off to a great start with more than four million sold in its first weekend—the most ever for a phone and more than double the iPhone 4 launch during its first three days,” said Philip Schiller, Apple’s senior vice president of Worldwide Product Marketing. “iPhone 4S is a hit with customers around the world, and together with iOS 5 and iCloud, is the best iPhone ever.”

That means that the iPhone 4S is Apple’s most popular iPhone launch to date, selling more units in the first three days than the iPhone 4 and other previous models.