We know that Apple will officially announced their new iCloud service later today at the World Wide Developer Conference (WWDC), and that part of iCloud will be the ability to stream music direct to your iPhone, iPad or iPod Touch from the cloud.

Now according to Cult of Mac, Apple’s iCloud will also let you store your entire Time Machine backups on a new Time Capsule which will reportedly be announced later today. 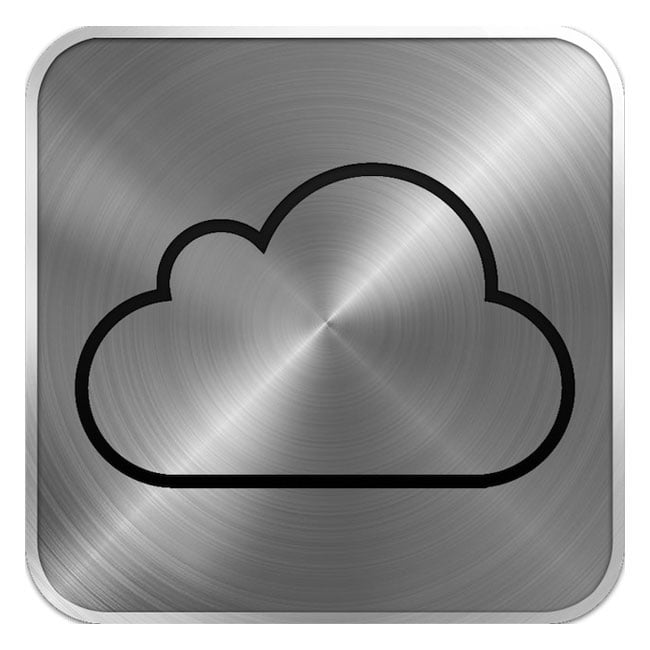 According to the report, the new Time Capsule will feature either an A4 or A5 processor, and it will be able to host all your files and them make them available to any iOS device or any Mac OS X device.

This does sound verty interesting, and slightly different from what we were expecting, we will keep you guys updated and let you know more information as soon as it is available.