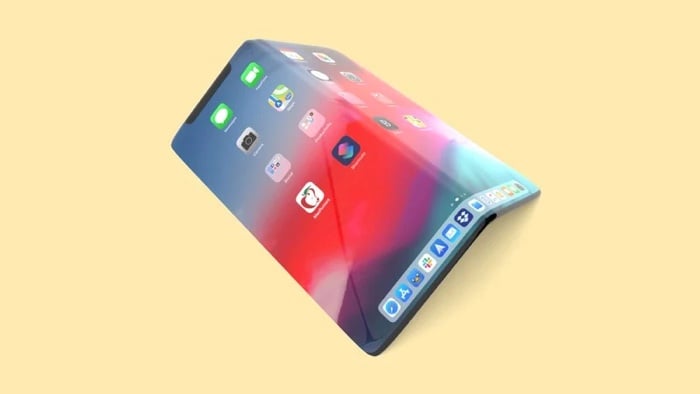 Apple are rumored to be working on a folding iPhone and according to a recent report, the device could launch in 2023.

The news comes from Ming-Chi Kuo who is a respected Apple analyst and the device could feature a 7.5 inch to 8 inch display.

The 2023 launch date is apparently not set in stone, it would be dependent on a number of factors which include Apple being apple to solve ‘key technology and mass production issues’.

The device is apparently still in the early research and prototype stages, although we did hear a rumor recently that it had passed internal durability tests, how accurate this is remains to be seen.

There have been rumors that LG are working with Apple on a folding display for a future iPhone, so this could be the display for the 2023 model. It will be interesting to see exactly what Apple has planned for a new folding iPhone.