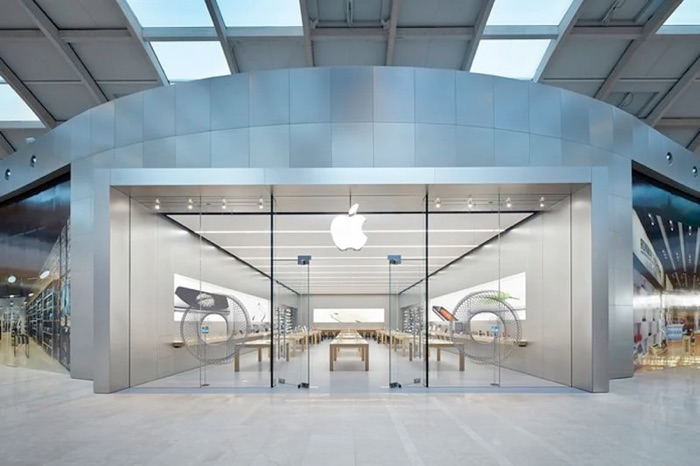 We have been hearing rumors about a folding iPhone for a while, according to a recent report there are two prototype folding handsets being tested.

Apple have apparently been working on a dual screen folding iPhone, this device has two separate display panels that are connected with a hinge. Apple has apparently already patented a device similar to this one.

The other device is apparently a folding clamshell type smartphone, like the Motorola RAZR or the Samsung Galaxy Z Flip.

It is not clear as yet on when Apple are looking to introduce these new folding smartphones, we may see something this year or we may have to wait until 2022.