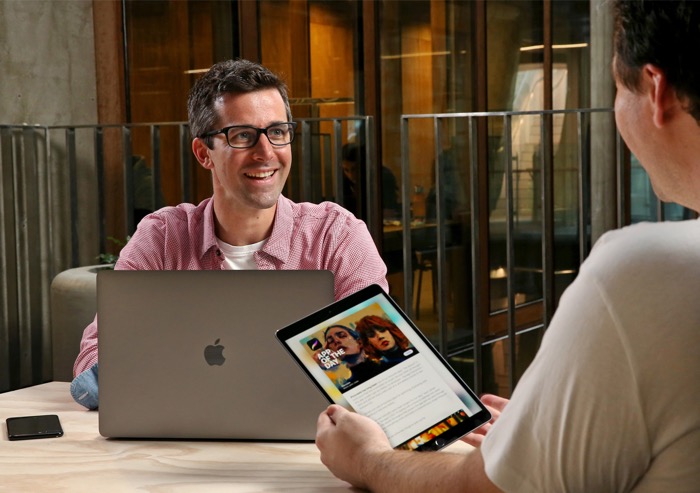 Apple is launching Everyone Can Code in Australia with RMIT University and also with Mercantec in Denmark, Hogeschool van Arnhem en Nijmegen in the Netherland, Plymouth University in the UK and more.

“We launched the Everyone Can Code initiative less than a year ago with the ambitious goal of offering instruction in coding to as many people as possible. Our program has been incredibly popular among US schools and colleges, and today marks an important step forward as we expand internationally,” said Tim Cook, Apple’s CEO. “We are proud to work with RMIT and many other schools around the world who share our vision of empowering students with tools that can help them change the world.”

“App Development with Swift will play a crucial role in helping RMIT’s students use their creativity and entrepreneurship to prepare for success in the 21st century workforce,” said Martin Bean CBE, RMIT University vice chancellor and president. “These are the sort of skills Australians need for the jobs of the future, and we’re thrilled to work with Apple to deliver this important curriculum.”

You can find out more details about Apple’s Everyone Can Code initiative over at the company’s website at the link below.