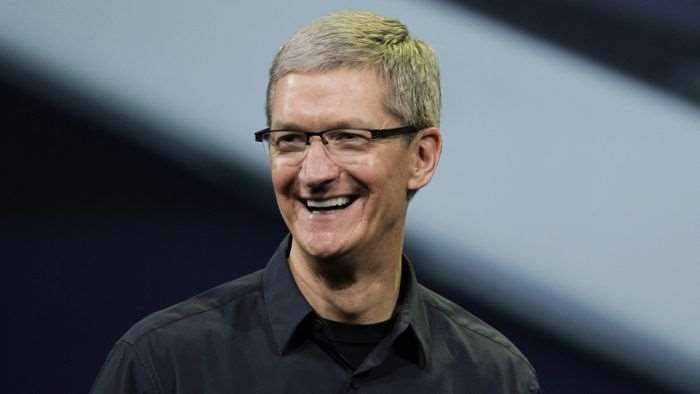 Last week Apple talked about privacy and the changes that were coming to iOS, the company’s CEO Tim Cook gave a speed at the Data Protection Conference.

Now Apple has released a video of Tim Cook’s speech which you can see below, Apple will introduce its new privacy changes with their iOS 14.5 update.

On January 28, 2021, Apple CEO Tim Cook delivered remarks at Computers, Privacy & Data Protection Conference: Enforcing Rights in a Changing World. The virtual conference — hosted annually in Brussels, Belgium — is one of the foremost international privacy and technology conferences bringing together leaders from academia, government, civil society and the private sector. Learn more about the features and controls Apple provides users to safeguard their privacy.

Apple will soon introduce their new privacy changes, companies like Facebook are less than pleased about this as it will allow consumers to choose whether or not to allow Facebook and others to track them.