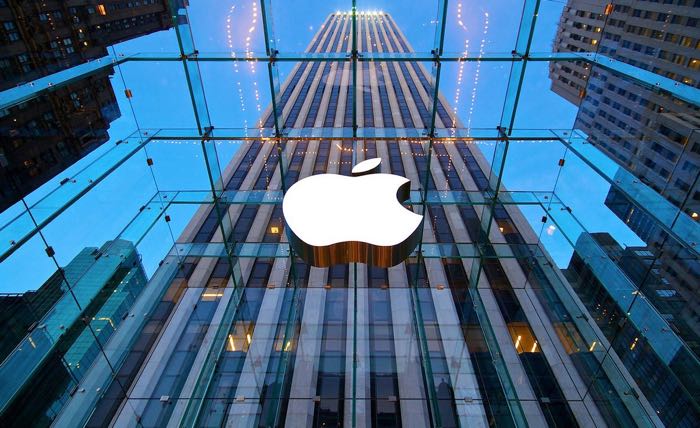 Apple is apparently making a number of changes to its App Store, one of those is the way that developers will be able to advertise their apps on the store.

At the moment Apple selects which apps are featured on its app store, there is now way for developers to promote their apps within the store.

According to a recent report by Bloomberg, Apple intends to allow developers tom advertise on the App Store, this new paid search feature would work in a similar way to Google’s paid search.

When someone searches for a particular type of app on Apple’s App Store, they will be shown a paid search result as well as the standard results.

Apple apparently has around 100 people working on the project including members of Apple’s iAd team which is apparently being scaled back.