Some recent job postings for Apple may have revealed that Apple is working on a Siri API, although it isn’t clear whether Apple would open up this new Siri API to third party developers, allowing them to build Apple’s virtual voice activated assistant into their applications.

The guys over at 9 to 5 Mac discovered the job listings, one of which you can see listed below, and it certainly would make sense for Apple to enable Siri to be used by third party developers, especially if they intend to use Siri in future devices like the rumored Apple TV. 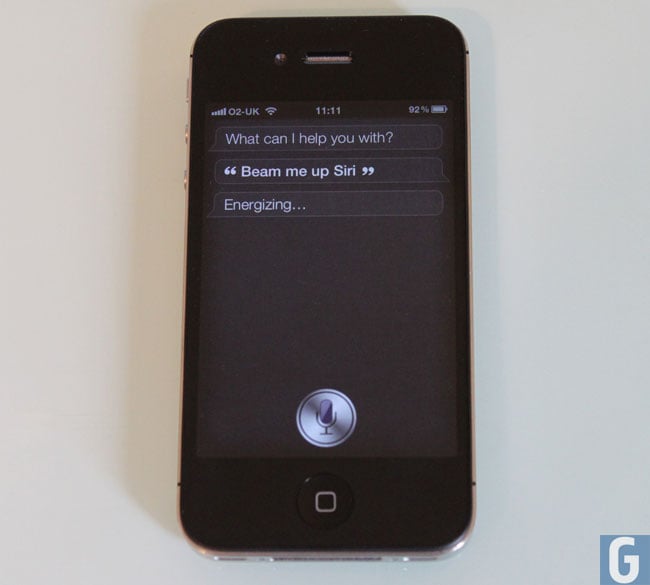 We are looking for an engineer to join the team that implements the UI for Siri. You will primarily be responsible for implementing the conversation view and its many  different actions. This includes defining a system that enables a dialog to appear intuitive, a task that involves many subtle UI behaviors in a dynamic, complex system. You will have several clients of your code, so the ability to formulate and support a clear API is needed.

We suspect that Apple will open up Siri to third party developers at some point in the future, although when this will happen is anyone’s guess.