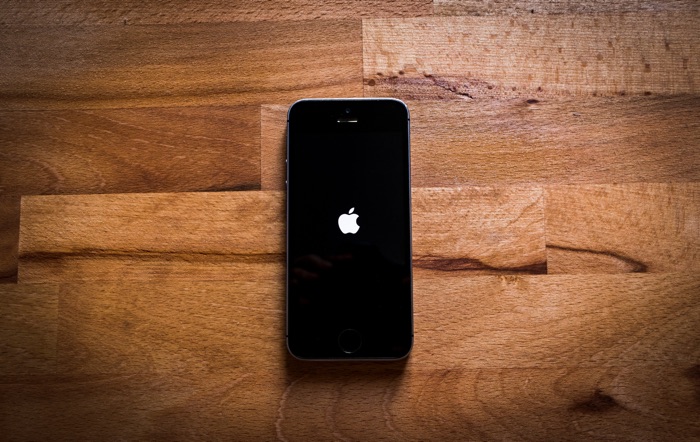 Apple has come to an agreement with with the Competition and Markets Authority (CMA) in the UK to be clearer about iPhone battery life.

The agreement comes after the previous issues where Apple was slowing down older iPhones which had degraded batteries, Apple has since fixed this issue and now maid battery issues on their devices much clearer.

Apple will also provide easily accessible information about battery health and unexpected shutdowns, along with guidance on how iPhone users can maximise the health of their phone’s battery. This could help people improve the performance of their own handset after a planned software update by, for example, changing settings, adopting the low power mode or replacing the battery – rather than resorting to having their phone repaired or replaced. The firm has agreed to do this both for current and future iPhones.

The agreement between Apple and the CMA covers changes to iPhone battery life that Apple has already done, you can find out more information at the link below.