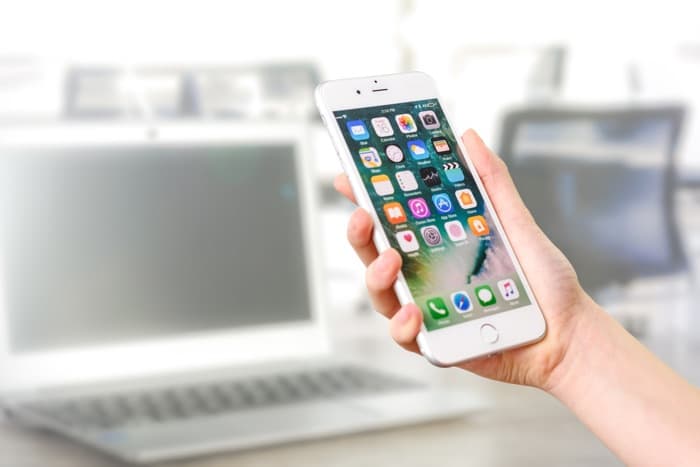 Apple has been offering discounted iPhone battery replacements since it was discovered that Apple’s iOS was slowing down iPhones that had degraded batteries in order to stop the handsets crashing.

Since the launch of the program there had been shortages of some batteries and it was taking some time for people to get their batteries replaced. Apple has now confirmed that all batteries are now available for all of the affected devices ‘without delay’.

Apple’s iOS 11.3 comes with some new features that lets you check the status of the battery on your iPhone, the feature also tells you if you battery is degraded and needs replacing. It will also tell you if you handset is being slowed down because of a degraded battery, you can now turn this feature off in iOS 11.3.

You can contact Apple or one of their authorized service centers to arrange your iPhone battery replacement.