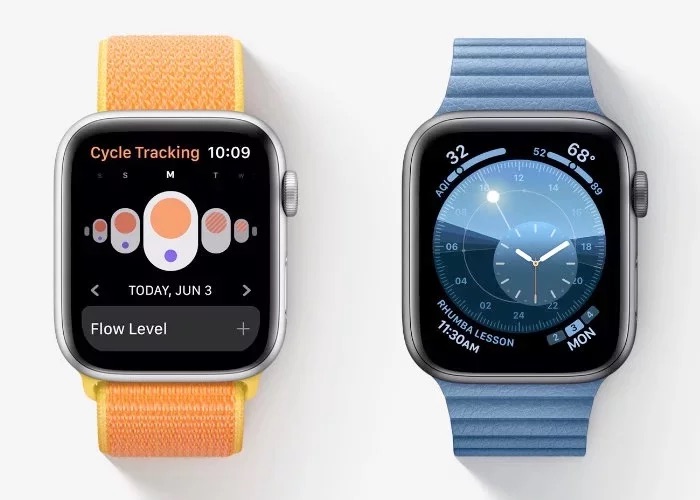 There have been a bunch of new betas of Apple’s software this week, this has included iOS 13, iPadOS, macOS and of course a new beta of watchOS 6.

The latest beta of Apple’s watchOS 6 has revealed some new features, one of those is the ability to delete built in apps from your device.

This will apparently include apps that you were unable to remover, these includes Apple’s own apps like the Alarm, Timer, Radio and more.

At the moment you can only delete third party apps that have been downloaded from the apps store, this will apparently change when the next major version of watchOS is released. We are expecting the new Apple watchOS 6 to launch some time in September along with the new iOS 13.